Bresha Webb was born on May 6, 1984 in Baltimore, Maryland. Her parents are accomplished gospel singers, and her mother was a former dancer. Her parents instilled in her creative traits, which paved the way for her success as an actress.

Acting has been the major source of Bresha Webb’s net income. She has been cast in several films and TV dramas. This career has made Bresha Webb’s net worth at $3 million, though her net worth may increase as she appears in more movies. Other sources of income include endorsements, advertisements, and promotion. Unfortunately, the actress has not revealed her salary or assets in any of her media appearances. 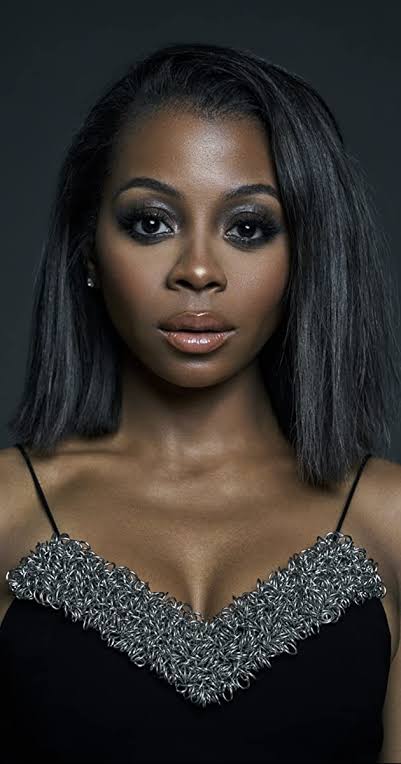 Bresha Webb’s career in acting began in 2007 with her debut in the short film “Zombie Love.” She had several brief TV roles, including the role of Dr. Laverne St. John in the popular drama series “ER.” The role catapulted her into the acting world. She went on to play Imunique in the award-winning comedy series “Love That Girl!” and has continued to grow her net worth as an actress. She also appeared in the 2008 film Night School, in which she played the character Denise Walker. Webb was also featured on a special episode of Saturday Night Live, which showcased some of her work. She also played the lead role in Run the World, which made her a highly-prized actor.

Her on-screen roles have helped Bresha Webb accumulate an enormous net worth. She has been involved in multiple television shows and movies, earning a minimum of $300 thousand a year from her work. In addition to this, she is also a successful voice actress, having lent her voice to several animated characters. Her net worth has increased as a result of her numerous acting roles, as she has a devoted fan base. 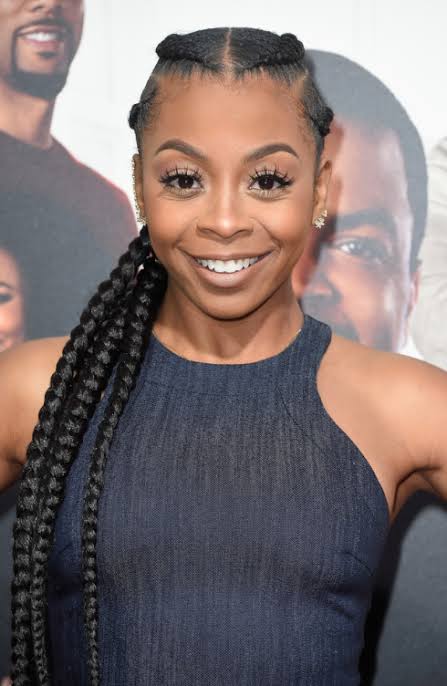 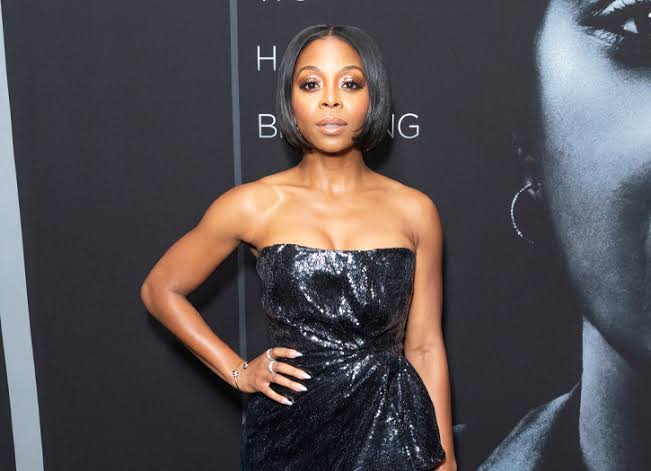 She is a frequent Instagram user, and often posts about her boyfriend, Nick Jones. Drake declined to attend a show in which Bresha asked him to dance. After the videotape went viral, Bernice Burgos claimed that Drake had an affair with Webb. When asked to reveal the details of her affair, she clarified her position.